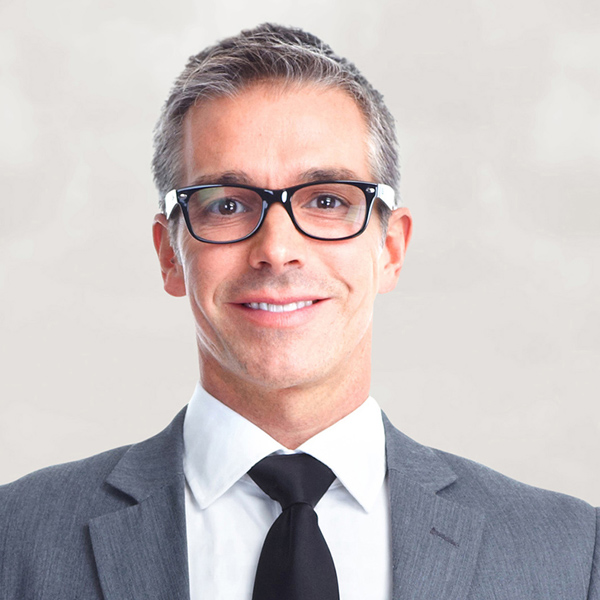 Anthon Smith is an attorney and the Head of International Arbitration Practice. Chriss works in counseling customers in the region of worldwide exchange and speaking to their inclinations in global business interventions of GAFTA.

Anthon is the pioneer of the Working Group on International Taxation and EU Harmonization in UK at the American Chamber of Commerce. He is additionally the Committee Head of the Permanent Scientific Committee of IFA. During 2011 John filled in as the Co-Chair of the Tax Committee of the American Chamber of Commerce and was the individual from the working gathering on VAT change at the Ministry of Finance of United Kingdom.

Admitted to the Bar since 2013

Member of the International Bar Association

The best team in London for International Trade

Leading lawyer in London for Private clients practice The 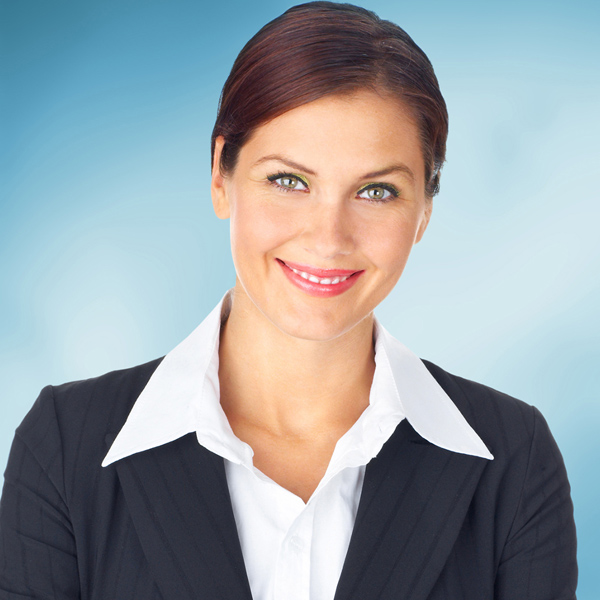